AB Enterprises, founded in April 2016, is the brainchild of Helen Anderson and Lara Brockhurst. The pair who have worked together for 20 years, are recognized as true experts in the intimate apparel category with proven success designing, creating and sourcing beautiful lingerie and sleepwear for some of the world’s leading retailers.

Collaboration has been, and will continue to be, AB Enterprises’s focus, working with celebrities, bona fide design icons and premium or mass market retail partners.

Expertise in the intimates category is a time-honoured art, the AB Enterprises team exemplifies this and use their unique skills to help build dreams and visions and make them a lingerie reality. 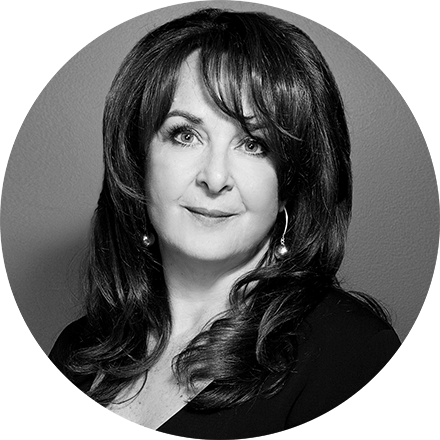 Helen Anderson has worked in the lingerie and hosiery industry for many years. She has successfully launched many high profile and successful brands into the Australian and international markets including Collette by Collette Dinnigan, Dita Von Teese and Love Kylie. Helen has successfully managed both corporate and private enterprises. Her extensive experience includes an enviable knowledge of product development, sourcing, manufacturing and marketing. 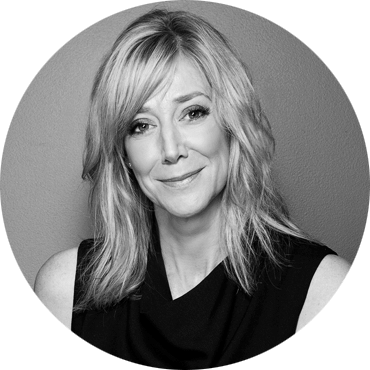 Lara Brockhurst’s ability to interpret the lingerie market and design innovative and beautiful product is second-to-none in the industry. She has an intuitive sense of design coupled with strong commercial instincts. Her attention to the fine detail in garment design has resulted in major achievements and recognition for her in the global marketplace. 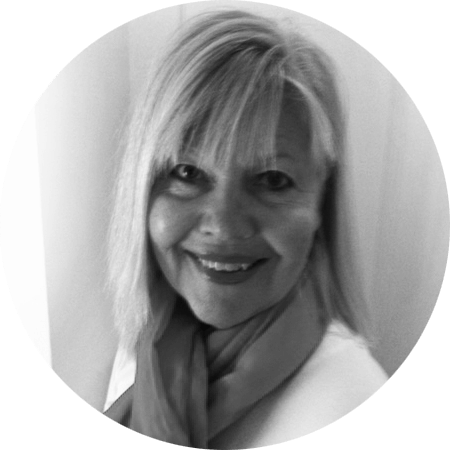 Laura Hall has over 30 years experience in fashion retail and branding having held senior management positions with I. Magnin, DFS Group Ltd (division of LVMH), Burberry London and Polo Ralph Lauren. More recently she has operated as an independent consultant with retail, merchandising, and branding clients at Marvin Traub Associates in New York and also advised on retail strategies for a variety of retail businesses in the UK and in Australia.

Dita Von Teese is a self-styled fashion icon, topping best-dressed lists all over the world including Vanity Fair’s International Best Dressed List 2013. She served as the global ambassador for Cointreau from 2007-2013 and in 2010-2011, she was also the face of Perrier for an exclusive set of limited edition bottles and cans. An advocate in the fight against HIV and Aids, Dita was a MAC Viva Glam Spokesperson from 2006-2008.

She is an authentic glamuse with an insatiable curiosity in, and fascination for, retro glamour which she cleverly reinvents in her own distinct brands. Most notable is Dita Von Teese Lingerie which launched at Myer in Australia in November 2013. Thereafter Dita Von Teese Lingerie rapidly expanded into the US, the UK and Europe and is now stocked in the finest retailers in the world including Bloomingdales, Nordstroms, Dillards, Bare Necessities and Journelle in the US, Harrod’s and Selfridges in the UK and globally via online sites Glamuse.com and asos.com.

Dita is fully involved in the evolution of her collections and is a true collaborator. She is a fashion icon, a designer in her own right and possibly one of the world’s most commercially savvy celebrities fully invested in the elevation of her signature brands.

Without question Collette Dinnigan is Australia’s most acclaimed international fashion designer, in only 22 years, she has earned her reputation as Australia’s foremost and celebrated international designer and style icon. Collette was the first-ever Australian designer to be invited by the Chambre Syndicale de Haute Couture to be a member of the prêt-a-porter association.

Beginning her career in fashion working for the Costume Department of the Australian Broadcasting Commission in Sydney in 1990, she launched her Collette Dinnigan label, which quickly became international. Her glamourous ‘underwear as outerwear’ collection was immediately snapped up by boutiques and department stores in the US, the UK, Hong Kong, Asia, Australia and New Zealand.

Collette recently withdrew from the hullaballoo of the high fashion arena and now chooses to only work on projects close to her heart and those that exemplify her unique design talent.

AB Enterprises prides itself on being best-in-class in all we do.

We are conceptualists who design beautiful lingerie brands with an unparalleled in-depth knowledge of the lingerie category. Working hand in hand with our technical team we ensure beautiful concepts are created and delivered on brief and on time and always with the end consumer in mind.

WHAT SETS US APART

We are proudly Australian yet international in our knowledge and scope, offering an exclusive end to end service of design, sampling and creativity to all of our partners.

AB Enterprises has a rich history of working collaboratively with celebrities and design icons such as Dita Von Teese, Collette Dinnigan and Kylie Minogue. Trust is central to each of our relationships, our partners know they are dealing with a creative, passionate and highly collaborative team with exceptional category expertise and commercial know how, all essential in today’s competitive environment.